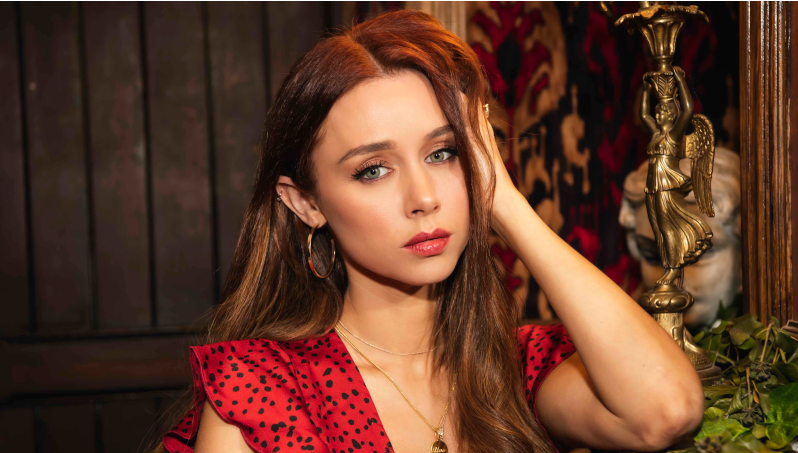 Una Healy reveals original song in Wild Grasses, following on from her cover of ‘Set You Free’

Una Healy gave her fans a Boxing Day surprise when she shared her second piece of new music in the space of a month in the form of Wild Grasses. You can watch the video below.

At the start of December, Healy released her cover of Set You Free by N-Trance and had promised to release an original song as well, which we now have with Wild Grasses.

Speaking about the song, Healy explained that by working with Eric Bazillian in a writing capacity opened up a whole new channel for the track, which seemed to fall into place incredibly quickly.

“I had a melody in my head for weeks and met with Eric and started humming it and the first words just came out and it flowed from there,” Healy said. “It has a real Celtic folk sound to it too. It is a very comforting song for anyone who has lost someone close to know that their spirit will always be there with them.”

Healy spent the majority of 2019 writing new material and recording bits and pieces, with the plan of making 2020 a memorable year, though as of yet, there are no definitive dates as to when she will be sharing new material.

In addition to creating music, Una Healy is also a presenter on Country Hits Radio.