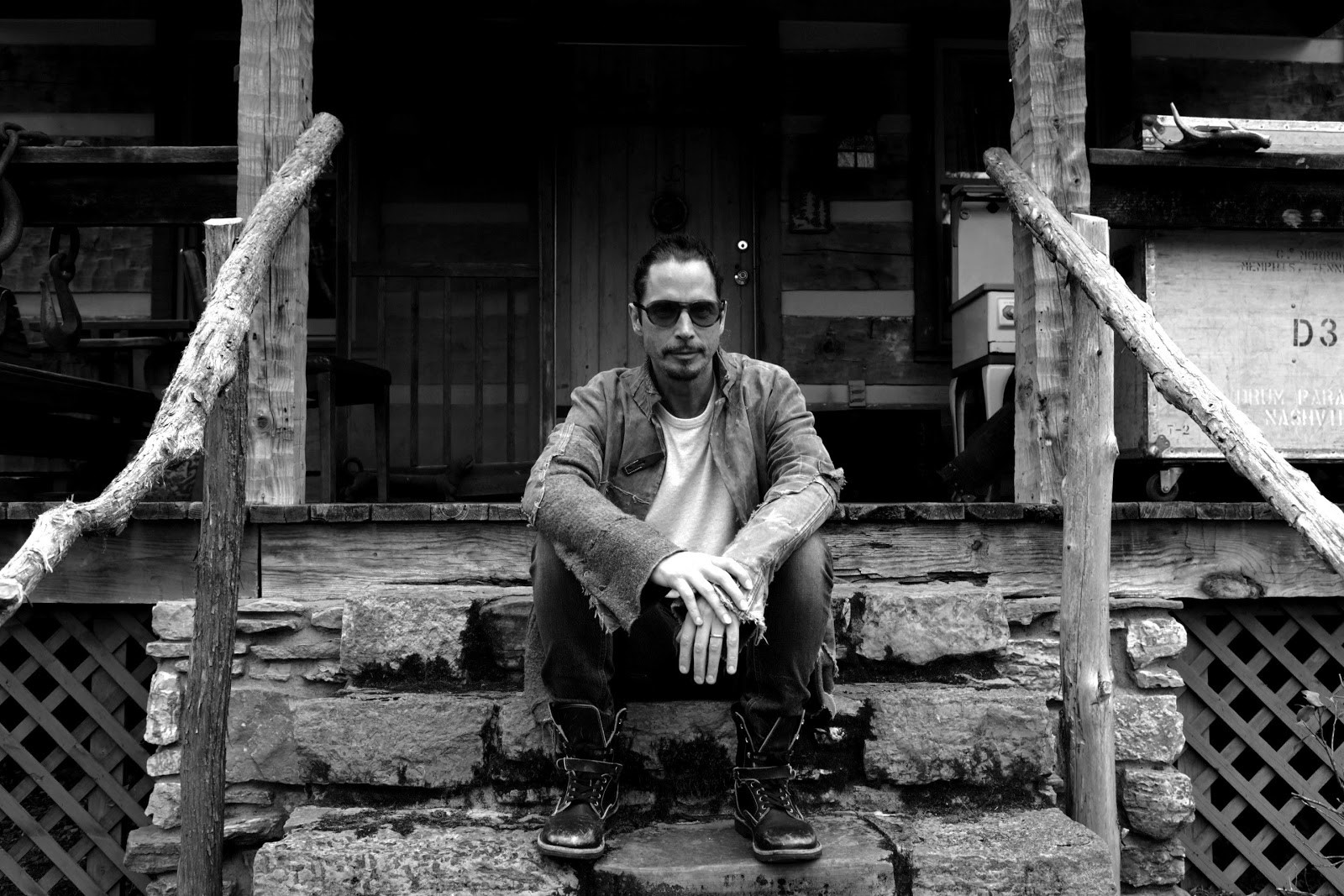 In 1996, Johnny Cash recorded a cover of Soundgarden’s hit “Rusty Cage,” written by frontman Chris Cornell, on his Grammy-winning album ‘Unchained.’  Twenty years later, Cornell wrote the next chapter in this unique musical relationship by setting a newly discovered poem of Cash’s to music, to create the stunning all-new song “You Never Knew My Mind.” It was recorded at the historic Cash Cabin Studio in Hendersonville, TN, and marks one of Cornell’s final solo recordings.

Today, on what would have been Johnny’s 86th birthday, Legacy Recordings is releasing “You Never Knew My Mind.” The song is featured as Zane Lowe’s World Record on his Beats 1 show on Apple Music today.

Said Chris Cornell of Cash at the time he recorded the song: “I met the man once or twice in my life, and he was so gracious and he was such an influence on me as a musician. And he also covered a song that I wrote. Since that time, I’ve felt like he’s maybe one of the bigger presences in my life, in terms of artists that I’m a fan of.”

When Johnny Cash and June Carter Cash passed, they left behind what John Carter Cash, their son and ‘Johnny Cash: Forever Words’ co-producer, describes as a “monstrous amassment” of things, including a treasure trove of undiscovered material that includes Johnny Cash’s handwritten letters, poems and documents, penned across the entirety of his life.

“I met Chris backstage in the early 1990s when my father performed a show in Seattle,” says John Carter Cash. “Chris told me then that he had been a fan of my father even when most of his friends listened to hard rock. When I was conceiving this album years later, I reached out to him and he was excited and honored to be involved. Chris connected deeply with my father’s words, and his finished version of ‘You Never Knew My Mind’ tied his own life experience to my father’s on an honest level.”

Recorded primarily at the Cash Cabin Studio in Hendersonville, Tennessee, ‘Johnny Cash: Forever Words’ is also the musical companion to the best-selling “Forever Words: The Unknown Poems,” a volume of Cash’s unpublished writing edited by Pulitzer Prize-winning poet Paul Muldoon and curated by John Carter Cash and Steve Berkowitz. Muldoon also contributes liner notes on the album. Many of the songs on ‘Johnny Cash: Forever Words’ were directly inspired by material in the book while others are drawn from different sources of Cash’s unpublished writings.