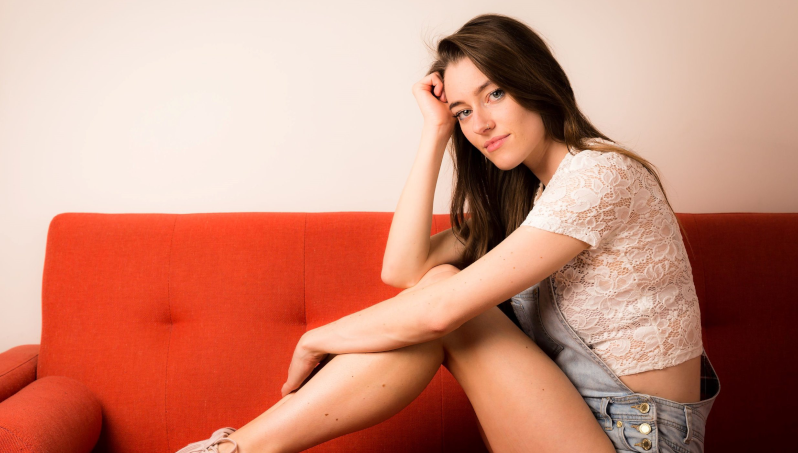 Rising UK artist Vic Allen has released her new single I Can, which will be very familiar to those who have regularly attended her live gigs. You can watch the video for the song below.

Allen, who shared a four-track EP titled ‘Enough’ back in October, has seen the song be welcomed brilliantly on the live circuit so as such, opted to release a studio version of the track, complete with a video.

Speaking about the song itself, Allen explained that it came out of a place of great pain and practically immediately after being subjected to it, while also stating that it is her favourite song that she has written.

“I wrote this song literally minutes after my last relationship ended,” Allen said. “We were long distance and so broke up via a very emotional phone call. When we hung up, this song just poured out of me. It’s everything I wanted to say and is definitely my favourite thing I’ve ever written.”

Prior to lockdown, Vic Allen was invited to be part of the Song Suffragettes UK tour after flying out to Nashville just before it struck to take part in the sixth anniversary of it, while she has also experienced Radio Disney Country airplay out in the States this year.