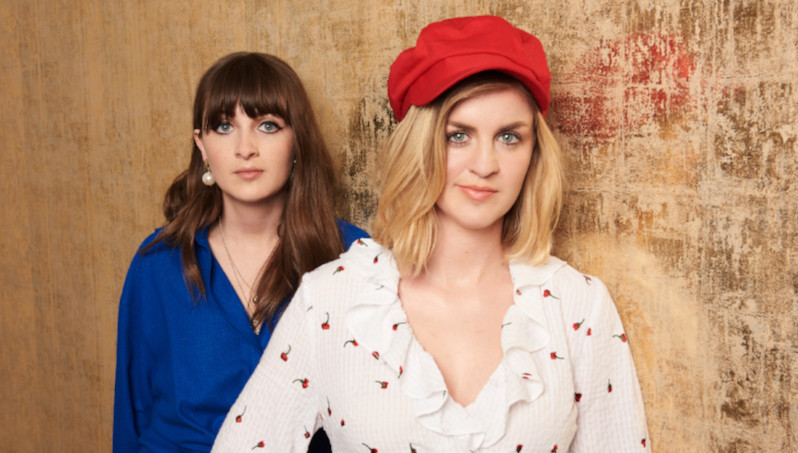 Country pop duo Ward Thomas have been announced as one of the 10 new acts for Isle Of Wight Festival 2019, taking place between June 13-16.

The twins, who recently released their third album ‘Restless Minds’, will be playing on the Big Top Stage and have been announced alongside Keane, Garbage, Dermot Kennedy, Cage The Elephant, Picture This, Wet Wet Wet, Björn Again, The Marcus King Band and Feet. The contemporary festival itself is being headlined by Noel Gallagher and his High Flying Birds, George Ezra and Biffy Clyro.

At the Songwriter’s Series at C2C 2019, Ward Thomas were invited out by Cam and subsequently surprise presented with the CMA Jeff Walker Global Country Artist Award, before doing an impromptu performance of Cartwheels.

The duo are currently on tour in the UK and have a date pencilled in for O2 Shepherd’s Bush Empire to come, with The Wandering Hearts providing support across all dates.

Ward Thomas will be playing: