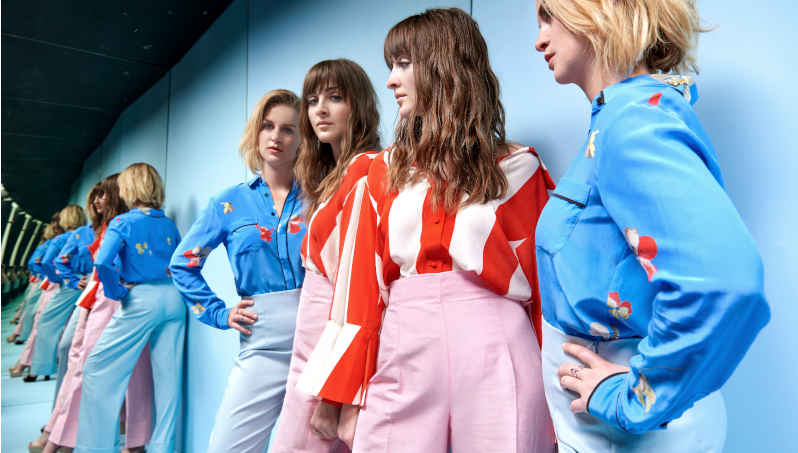 Ward Thomas have announced a second date at the Union Chapel in London after selling out the first date in remarkably quick fashion.

The twin duo are going on an intimate tour around the UK starting in April 2020, where it’ll just be them and an acoustic guitar. The tour is being called the ‘Unfiltered’ tour and comes hot on the heels of Ward Thomas’ recent third album, ‘Restless Minds’, which was released in February 2019.

Earlier this year, the twins did embark on a UK tour in direct support for the album, which saw them headline O2 Shepherd’s Bush Empire in April and in addition to that, the twins won the Global Artist CMA Award  at C2C 2019 and were also brought out to perform with Brad Paisley at his recent gig at The O2 Arena, with the two joining Paisley on Whisky Lullaby.

Tickets are also selling well across the nation, with the date in Glasgow also selling out. You can purchase tickets here.

Ward Thomas will be playing: