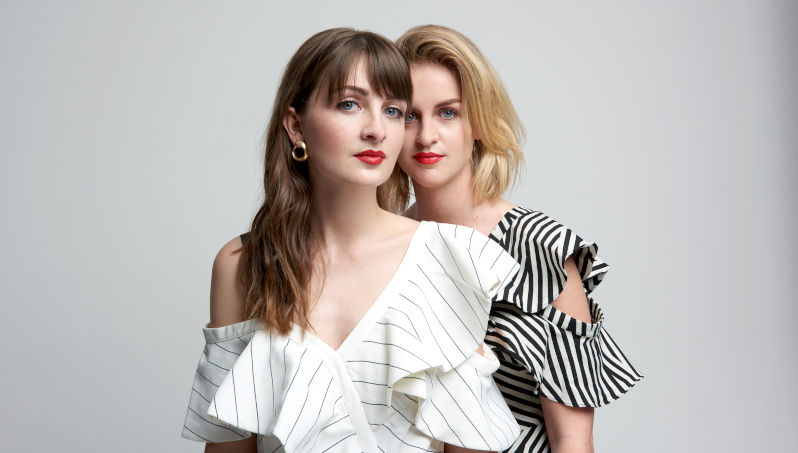 British country music duo Ward Thomas have released a new song called Breathe In, which has been a staple on their live setlist for a few years. You can listen to the track here.

The song was written with Rebekah Powell and Jessica Sharman in the twins’ mum’s kitchen and was described by the duo as “one of those songs that just happened all at once.”

Earlier this year, Ward Thomas – made up of Catherine and Lizzy – released their third album in the shape of ‘Restless Minds’, which peaked at No. 8 on the UK charts. This was their first album since 2016’s ‘Cartwheels’, which made history as the duo became the first British country music act to have an album peak at No. 1 on the UK album charts.

Breathe In is the first music Ward Thomas have released since ‘Restless Minds’ came out in February.