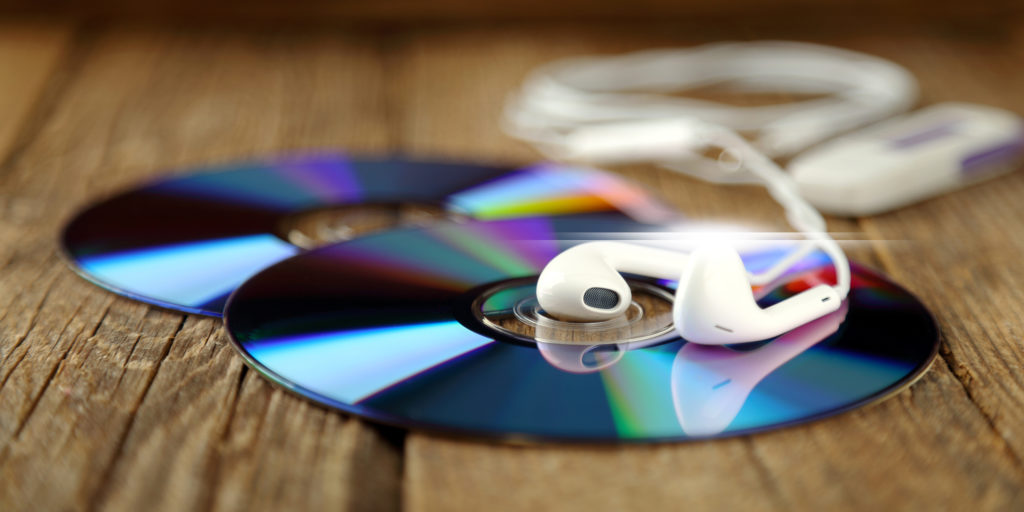 Topping the list in the number one spot is the video for “Craving You” by Thomas Rhett featuring Maren Morris, which, according to the site, “turns Rhett into badass movie star”.

Next on the list is a Scott Pilgrim-style, video game-themed video for Old Dominion’s “No Such Thing as a Broken Heart”, while the video for Kenny Chesney’s “Rich and Miserable” was lauded as the “most inspirational video on the list”.

At four is Brothers Osborne — “It Ain’t My Fault”, which contains some “ironic nods to pop culture” and a few swipes directed at President Donald Trump, while in 5th place is Sam Outlaw’s “Trouble”.

Midland’s “Drinking Problem” polled at Number Six and the “undeniably fun video” for Brett Eldredge’s “Something I’m Good At” came in at seven.

Maren Morris’s “I Could Use A Love Song” came next, while the Zac Brown Band video for “Roots”, made 9th place.

Finally, the video for “It Aint’ Over Yet” by Rodney Crowell featuring Rosanne Cash and John Paul White came in at number 10 and was described as “beautifully understated” by wideopencountry.com