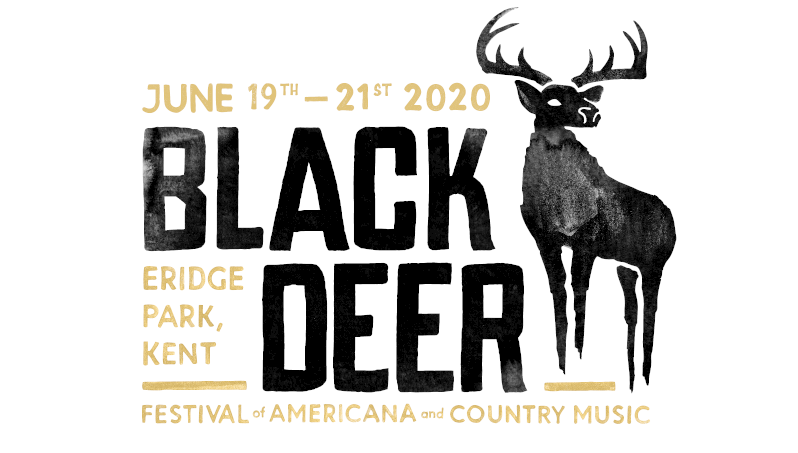 The first wave of announcements has been made for Black Deer Festival 2020, with Wilco being revealed as the first headliner. Early bird tickets are available here.

The booking is a South of England exclusive and the group will be performing songs from their recent album ‘Ode to Joy’ at Eridge Park, with the festival taking place between June 19-21.

Grammy nominated folk duo The Milk Carton Kids are also on the bill, fresh from opening for Mumford & Sons earlier this year, while Courtney Marie Andrews is set to perform as well.

Speaking about the line-up, founders of the festival Gill Tee and Debs Shilling spoke of their excitement in a statement and said that they hope to repay the loyalty shown by their fans with another special year.

“We’re both so excited to reveal the first set of artists for Black Deer 2020,” they said. “We’ve listened closely to the passionate Black Deer audience and are proud to be bringing them not only the artists they already love, but artists they’re going to love.

“The loyalty our fans have shown us is just incredible and we’d like to thank everyone who bought a ticket without even a single name being announced!

“Heading into our third year, there’s an ever-growing sense that we’re building something very special and our team are working hard to deliver the best Black Deer Festival yet.”