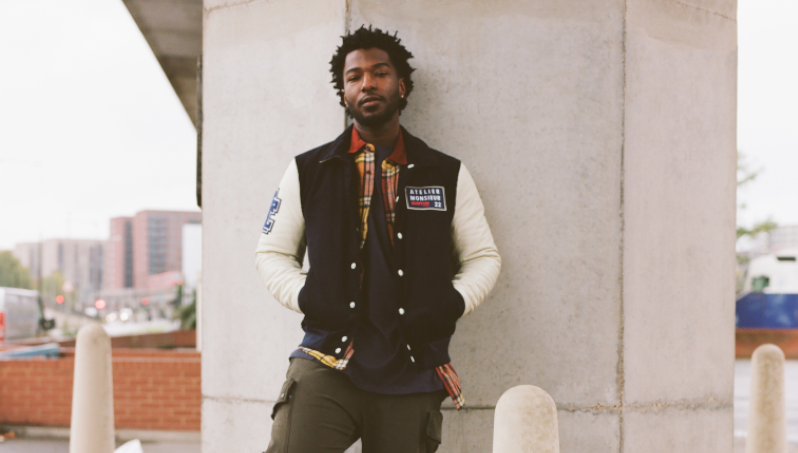 Willie Jones has released another new song in the shape of Trainwreck, which he has written with two incredibly diverse songwriters. You can listen to it here.

The contrast in writing team is huge, but the end result is yet another standout song from the artist and speaking about the track itself, Jones explains that it’s the first heartbreak song that he has released and knows that those listening will be able to relate, even despite some of the jovial musical elements.

“This is my first heartbreak song and listening back to it, I can still remember the pain I was going through,” Jones said. “We can all relate to seeing your girl/guy with another man/woman but it sent me down a spiral that affected all different parts of my life.

“Don’t let the light-hearted banjo pluckin’ fool you, this song is very real and deep.”

Despite the lockdown, Willie Jones has still been very busy over the last few months, with a number of live streams and also releasing Back Porch as a single.