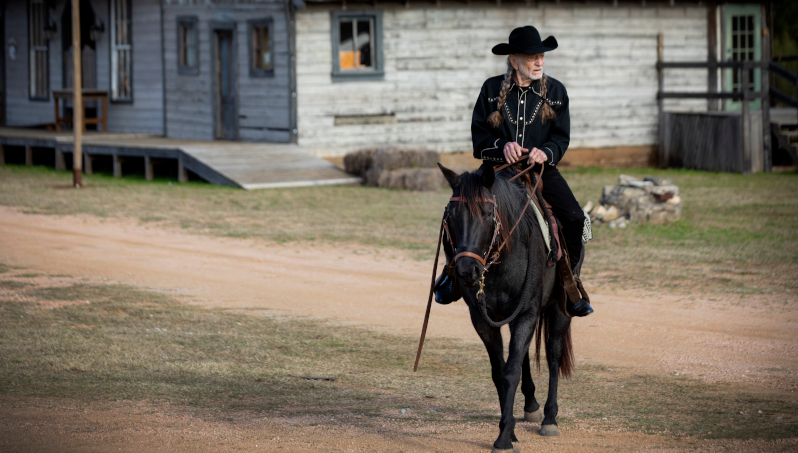 Willie Nelson has taken the decision to delay his forthcoming album ‘First Rose of Spring’ until July 3 amid the COVID-19 pandemic. You can pre-order the album here.

Initially, the album from Nelson was due to be released on April 24, but has now been shelved until July – presumably as a direct result of the pandemic, which has forced a number of other artists to push back their record releases and postpone their tours.

So far, Nelson has released two songs from the record in his Chris Stapleton cover of Our Song and the title track and the record would’ve been his first since he won Best Country Solo Performance for Ride Me Back Home at the 2020 Grammy Awards.

The tracklisting for ‘First Rose of Spring’ by Willie Nelson is: