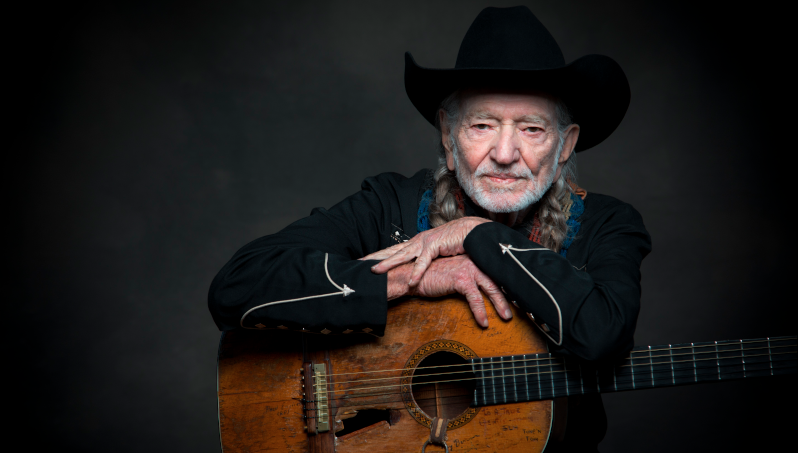 Just a year after his last release, Willie Nelson will be putting out a new album on April 24, which will be titled ‘First Rose of Spring’. You can pre-order the album here.

Last summer, iconic star Nelson released ‘Ride Me Back Home’, of which the title track won Best Country Solo Performance at the recent Grammy Awards, but his immediate return to the studio for a new record will come as a surprise to many.

While Nelson has joined forces with his long-time associate Buddy Cannon, ‘First Rose of Spring’ has also seen him work with a number of younger songwriters, while he will also cover Our Song by Chris Stapleton.

The tracklisting for ‘First Rose of Spring’ by Willie Nelson is: