In her words: Sadie Jemmett on the life of a musician 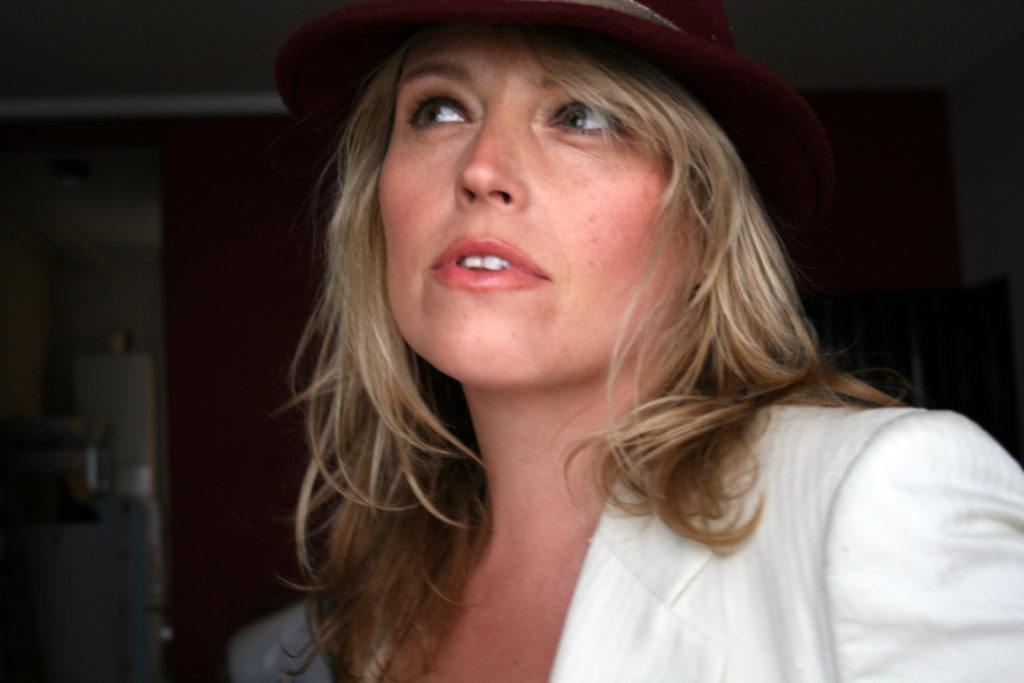 If you don’t ask, you don’t get.
We musicians live in strange times, the popularity of online streaming has changed everything, making it increasingly hard for artists to make a living. On the upside there are now far fewer middle-men, corporate suits, hangers-on or record labels, guarding the threshold and telling us what to listen to.
I have been lucky to scratch out a living from playing music since my early teens. Along the way I have busked my way around Europe, released two studio albums and a live album, and had a separate career composing music for theatre.
Crowdfunding is a great tool for independent musicians to earn extra revenue. For my last album I ran a successful Pledge campaign and for my next album I am running a Patreon campaign.
I am lucky that I have some great people behind me, backing me, supporting me and believing in me, but most artists, me included, find it awkward to ask people directly for their money. But through asking I am also connecting with fans or people that have stumbled across my music, and do you know what? They want to help me.
Patreon is a long-term campaign, the money comes in much slower, in dribs and drabs, but I value every dollar and more importantly I feel as though I am building up a solid relationship with my fans. I have always felt that I have a responsibility as an artist but now I have a responsibility to my patrons for their continued support.
sadiejemmett.com