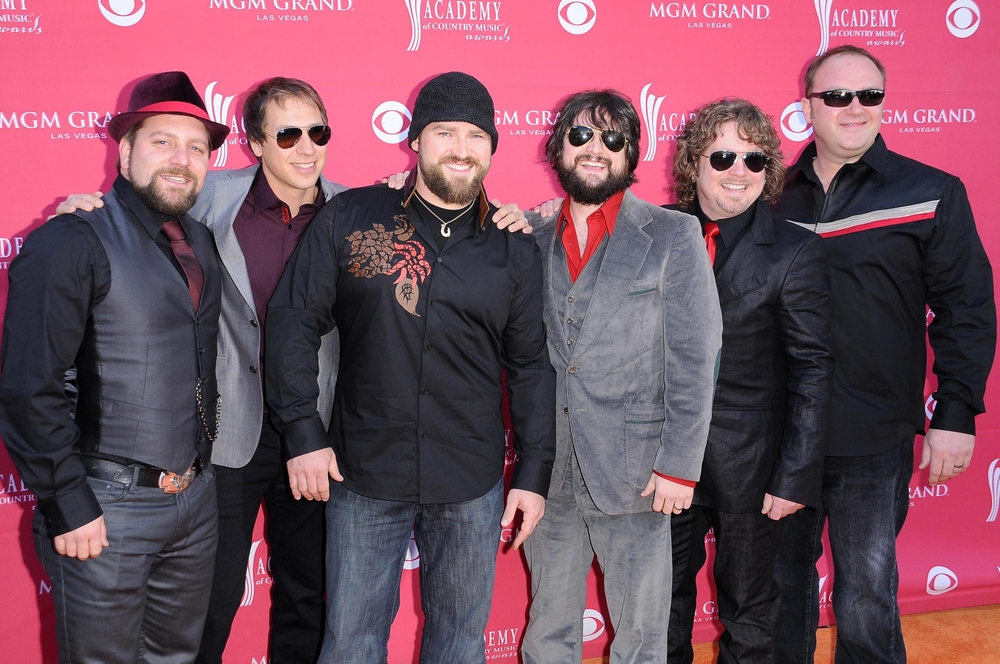 The Zac Brown Band are deep in their US tour and are performing a number of covers in their setlist, which is whetting the appetite of their UK fans ahead of the band’s huge headline date at the O2 Arena in October.

The group have been playing 20-song sets on their tour, combining a mixture of songs both new and old, while also throwing in some big songs that people know.

These include Kings of Leon’s ‘Use Somebody’, Billy Joel’s ‘Piano Man’, Led Zeppelin’s ‘Kashmir’ and even closing their set on the blockbuster track ‘Killing in the Name’ by Rage Against the Machine.

The Zac Brown Band have also been playing The Charlie Daniels Band’s ‘The Devil Went to Georgia’, The Allman Brothers Band’s ‘Whipping Post’, and ‘Sabotage’ by the Beastie Boys in heavy rotation.

The group, in the middle of their ‘Down the Rabbit Hole Tour’,  have big shows in Las Vegas, San Francisco, and San Diego coming up, before their tour concludes at London’s O2 Arena, with the Zac Brown Band headlining Blues Fest London 2018 along with Robert Plant & the Sensational Space Shifters.