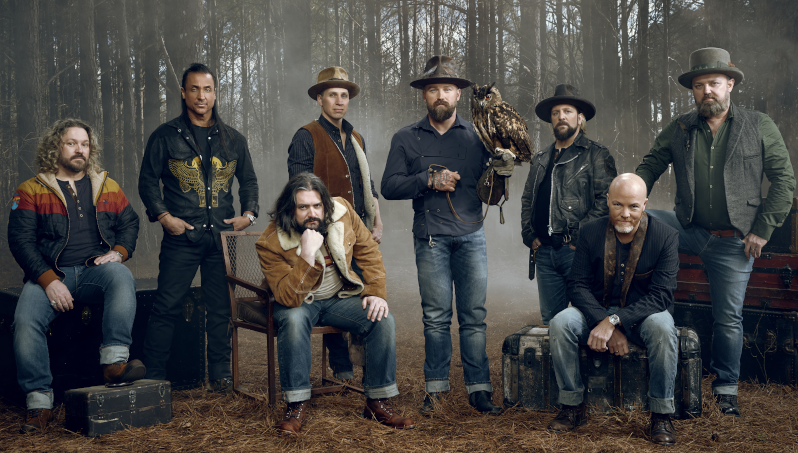 Zac Brown Band have offered another taster from their upcoming album ‘The Owl’ with the release of latest track Warrior, which pays tribute to US troops. You can see the audio video below.

The track follows Leaving Love Behind, which was released last month, as the band start to step up the promotion campaign for the new record.

Speaking about the single, frontman Zac Brown explained why the single is about the troops and how he hopes that it goes some way to honouring those who choose to represent their country in that way.

“Warrior is a tribute to the life-altering actions our military take on behalf of our safety and freedom every single day,” Brown said. “We’ve always supported our troops and many of our songs take time to thank them for their service, but with Warrior, we wanted to highlight the reality of what they do and how scarring it can be to so many.

“We hope this does justice in honouring those who protect us at home and abroad every day.”

‘The Owl’ by Zac Brown Band is pencilled in for release on September 20.