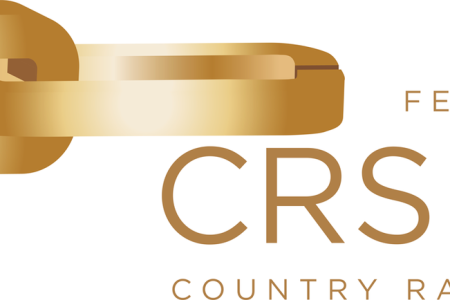 The Country Radio Broadcasters have announced Zac Brown as the recipient of the CRS 2017 Artist Humanitarian Award and former Chairman and CEO of Greater Media, Peter Smyth, as the recipient of the CRS 2017 Tom Rivers Humanitarian Award, to be presented during Country Radio Seminar 2017; following the Opening Ceremonies on Wednesday, February 22nd, 3:30-4:00 p.m.
The CRB Artist Humanitarian Award was created in 1990 by the organization’s board to honor those Country music artists who have exhibited exceptional humanitarian efforts during their career.  Past recipients of the annual award have included Lady Antebellum, Carrie Underwood, Rascal Flatts, Tim McGraw and Faith Hill, Trace Adkins, Randy Owen, Toby Keith, Brad Paisley, Brooks & Dunn, Reba, Vince Gill, Garth Brooks and Charlie Daniels, among others.
Zac Brown is a strong supporter of multiple philanthropic causes including his own Camp Southern Ground which was inspired by his experiences as a camp counselor. The program at the Georgia-based state-of-the-art facility is an inclusive camp that combines children with neuro-developmental disorders with mainstream children.  Its mission is to provide extraordinary experiences for these children to recognize and magnify the unique gifts within themselves and others in order to profoundly impact the world.
Additional organizations that Brown is committed to include GRAMMYS on The Hill, GRAMMY U, MusiCares, Robin Hood Foundation and The USO.

Three-time GRAMMY winner and multi-platinum artist Zac Brown, of Zac Brown Band, is one of music’s most heralded acts.  The latest platinum-certified album ‘JEKYLL + HYDE’ (Southern Ground Artists/John Varvatos Records/Big Machine Label Group/Republic Records) marks the band’s fourth consecutive No.1 debut on the Billboard 200 chart. Zac Brown Band has earned a historic series of fifteen No.1 hit radio singles and is only the second band to top both the country and active rock formats.