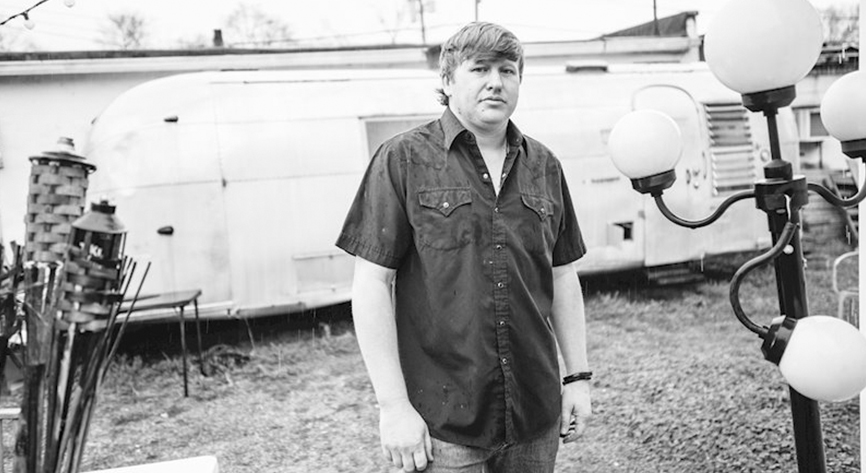 Life’s tough when you’re raised by wolves, but you learn about life. Raised By Wolves is Zack Logan’s debut album: a 10-track collection of songs inspired by the singer-songwriter’s own travels and experiences of people and places in the towns and states of the American South.

Born in the small town of Newton, Mississippi, Zack Logan grew up listening to John Prine, Townes Van Zandt & Robert Earl Keen. As he’s lived his life, Zack has gone on to soak up the best of the Southern sound, travelling thru Mississippi (via Tennessee & Texas) and is now releasing his own debut album.

“Raised by Wolves is a collection of songs that were written over a few years’ span between Mississippi, Lousiana & Tennessee,” Zack explains, “I was moving around a lot.  The songs are about the people and places around that time, along with the feelings of being lost and found”.

Zack recorded Raised by Wolves at Welcome To 1979 Studios: an internationally-respected and highly distinctive Nashville studio, specialising in vintage vibe and gear, where the likes of Alison Krauss, Steve Earle and Pete Townshend have all recorded (as has Zack’s own hero John Prine).

The 10-track album showcases Zack’s vocals, guitar and perceptive songwriting skills, and will be released in the U.K. in August 3rd 2018. The songs cover a range of tones and emotions, from the fun of ‘Dogs Chase Cars’, with its jaunty fiddle solo, to the honest if downbeat portrayal of a small town in ‘Home I Call a Place’, and the lively confessions of ‘Trouble Doing the Right Thing’.

To herald the album, Zack is releasing his favourite song from it, ‘Annalee’, as a single, along with an accompanying video.

“Annalee has always been my favourite song to play,” admits Zack, “I feel like it’s a good representation of my writing and playing style, mixed with the music that I grew up on.

I had just moved to town and really hadn’t met many people yet.  I was just staying up late and writing by myself in my apartment.  Annalee was one of the songs that came out of that.  It was written with more of a lonesome feeling than a heartache.”

Annalee is a song of moving on from a failed love, seeing the flaws and being freed by a sense of closure. It’s moving, even subtly witty. Zack’s lyrics deftly capture a snapshot: a man looking back as he leaves behind a striking former love and one-time muse, who’d only love on her own terms, if at all.

“’… I’m so sick and tired of writing songs about you,” sings Zack, “Well I used to find a needle in a haystack for you. And you could call on me when you had no-one to call, but Darling, I’m down to the last straw.”

Annalee makes a great introduction to Zack Logan and will be released on all digital platforms on 11th May.

Later this year, Zack will also make his U.K. debut at  the very first HRH C.R.O.W.S. festival at O2 Academy  in Sheffield, (headlined by Devon Allman, son of the legendary Greg Allman), between the 8th & 9th September 2018.

For further information on Zack Logan, please check out his website at www.zacklogan.net.