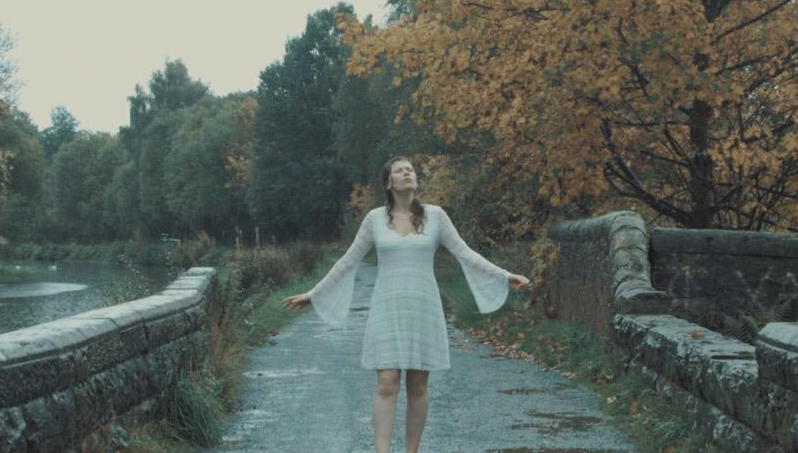 Rising artist Zoee has released the video for her latest song, Town, which is to be featured on the soundtrack for the upcoming Scottish film ’19 Willock Place’ that is set to premiere on 2 December. You can see the video below:
https://www.youtube.com/watch?v=dPhSlKEIJTk
The song sees the Millport Country Music Festival Emerging Talent Showcase winner take a different direction in her musical career, and showcase her powerful and versatile range.
Shooting for the video took place in the heart of Glasgow with Cre8ive Films Worldwide, while the song is available to listen to on all the key streaming apps, such as Spotify and Apple Music.
It’s been a busy time for the artist in recent weeks, and Zoee is set to perform at the Infinitime Music Awards in Scotland, which takes place on 24 November.