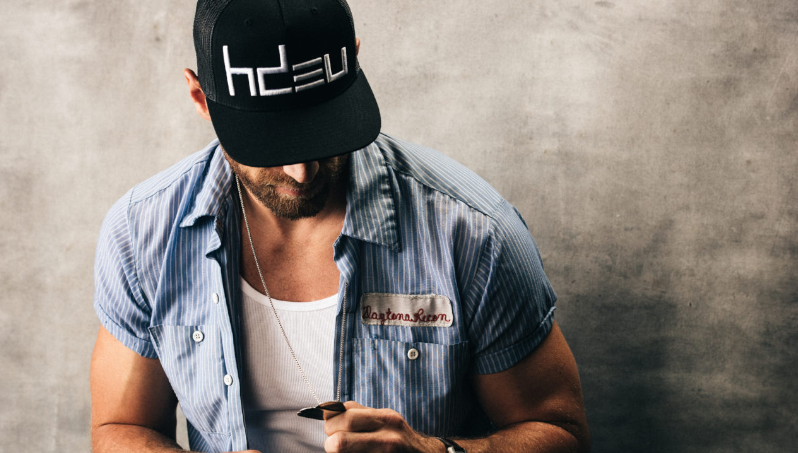 Chase Rice shares video for his brand new single ‘Lonely If You Are’, taken from new record ‘The Album Part 1’

Chase Rice has continued his promo push for his new record ‘The Album Part 1’ by releasing a video for his latest single Lonely If You Are. You can watch the video below.

The video, directed by Reid Long, puts a twist on live concert footage as young aspiring musicians take centre stage in place of Rice and his band at a tour stop in Michigan. Even the crowd are children, while Rice makes a few cameo appearances as a photographer and to help out backstage.

Speaking about the video, Rice said that the video was shot this way as when he and his band were kids, all they would have dreamed about is performing in the way that they do now.

“Performing on the road for a sold-out crowd is something our childhood selves dreamed about, so it’s cool to see ‘mini versions’ of us living out those moments in the video,” explains Rice. “We wanted to highlight how much fun it really is getting to play shows all over the world and how fortunate we are to share these moments with our fans.”

‘The Album Part 1’ by Chase Rice was released on January 24 and just before his headline date at O2 Shepherd’s Bush Empire, Rice spoke to Maverick about the project – which you can read about here.