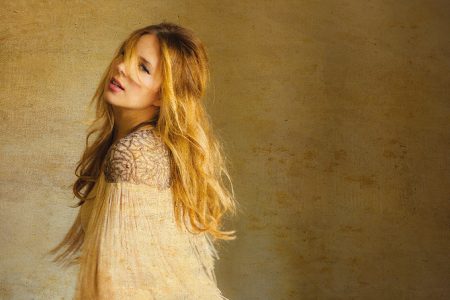 Lucie Silvas writes from the heart, and that can be a pretty dark place, as she tells Teri Saccone.
Fans of singer-songwriter Lucie Silvas can be assured that pretty much everything you need to know about her can be found in her wonderfully-crafted lyrics and music. Yet there is, of course, more to her than songs so we won’t deprive you of an interview.
Before we get to that, however, we should mention that Silvas is in fact inextricably linked personality-wise to her music, and there is no pretence surrounding her. She’s as open, sweet, yet razor-sharp, as her lyrics suggest. Furthermore, Silvas is exceedingly bright and personable.
For the release of her long-awaited third album Letters to Ghosts, Lucie returned to the UK (where she was born, she was raised for a time in New Zealand) to discuss her career, the ever-evolving music industry and the sweet life she has built in Nashville. Letters to Ghosts follows two prior studio forays for the Tennessee-based artist: Breathe In (2004) and The Same Side (2006).
Her music may not be traditional country but she does embrace gospel, soul and rock within her palette.
Technicolour Presence
The prime motivator behind Silvas’ latest album (released Stateside earlier this year) was a past relationship which ended before her marriage to country guitarist John Osborne (he of Brothers Osborne). Letters to Ghosts’ lyrics reveal the dark and sometimes ugly side of break-ups. The pain is palpable within the tracks, whether the vibe is ballsy or sad, as Silvas is never beige: she’s always a technicolour presence.
Says Lucie: “I wrote the album in the wake of the ending of a big relationship, and it was in the healing process of it that I realised the many things I had done wrong and the flaws I had. Until you’re ready to let go and start over, you’re in a holding pattern that won’t let you move forward. This album is the essence of that: of trying to move on, facing who you are, and changing too. 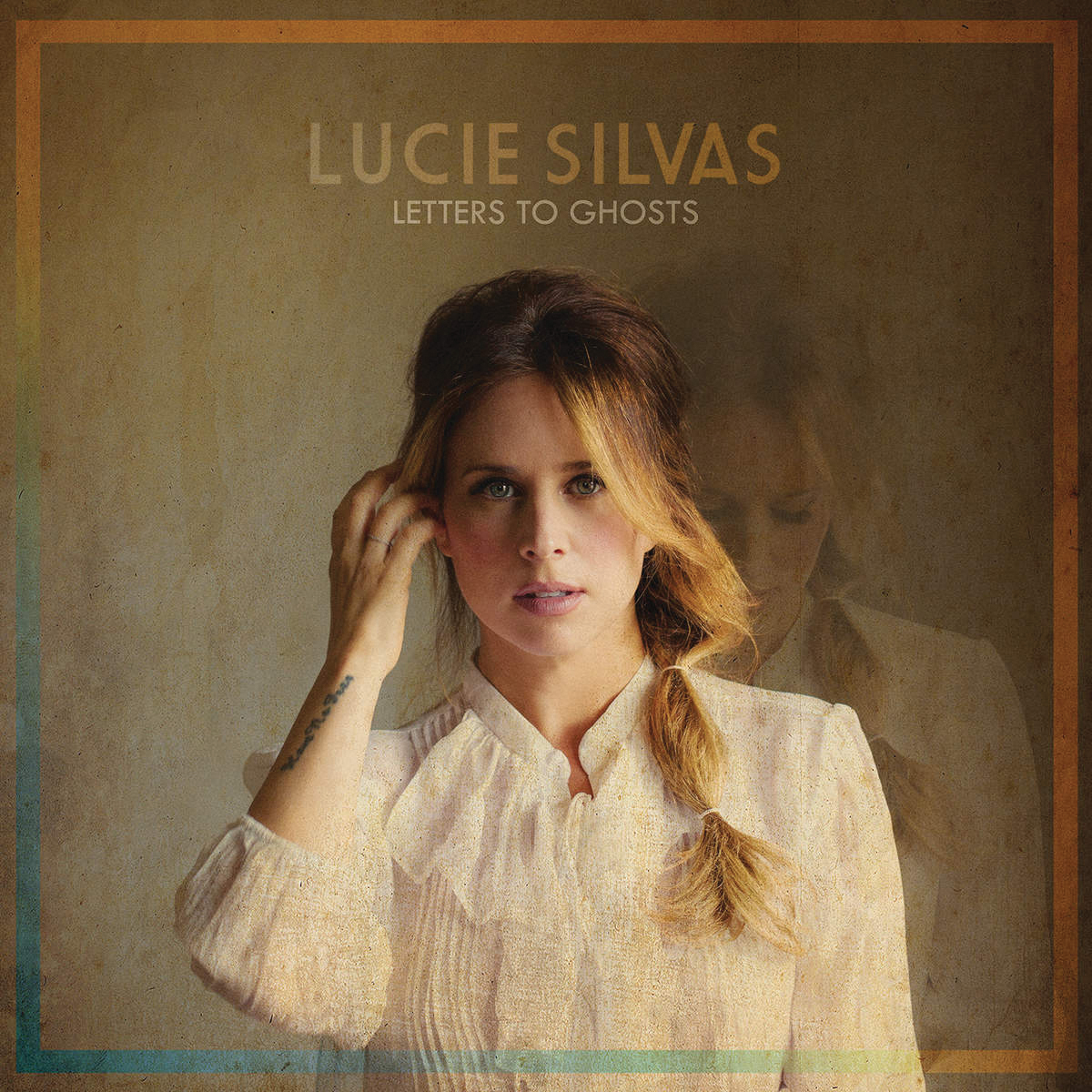