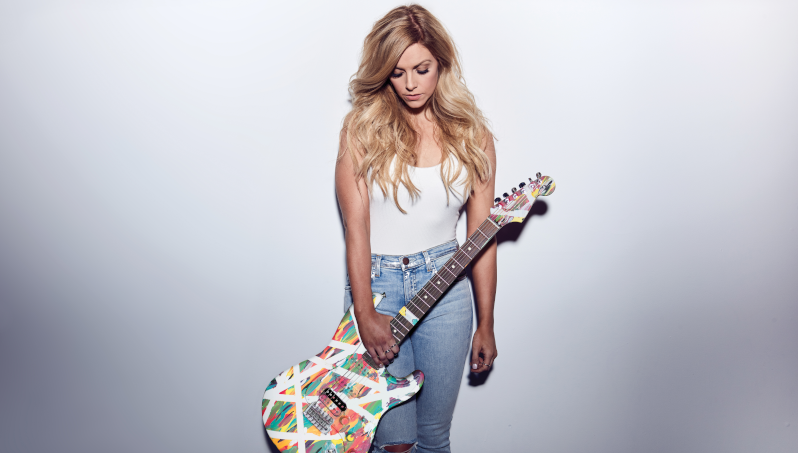 Lindsay Ell has made huge headway in America with her new track I Don’t Love You, with 54 radio stations putting the song in circulation. You can listen to the song here.

As a result of the volume of radio stations endorsing the track, the single has become one of the most added tracks on Country Radio this year, which is a huge boost for the Canadian artist.

Speaking of the song, Ell said that she realised the importance of the track – which she feels is something that everyone can relate to – to other people when she performed it on her recent tour in Germany and saw audience members visibly break down.

“I feel that I Don’t Love You is a song that everyone can relate to,” said Ell.  “We all know what it feels like to fall in love with someone, fall out of love and then still miss them sometimes. The impact that I’ve felt with this single for the few short weeks it’s been out already has been crazy.

“Even at our first few shows in Germany…here we are on the other side of the world, where English isn’t even most people’s first language and when I sang I Don’t Love You, there were two girls crying in the front row hearing it for the first time. I think it’s just a real song that hopefully can make everyone feel something.”

During that tour, Ell spoke to Maverick about what she has planned for the near future, which you can read in full here.