Scotty McCreery to return to the UK in May with full band, including headline date at Shepherd's Bush Empire 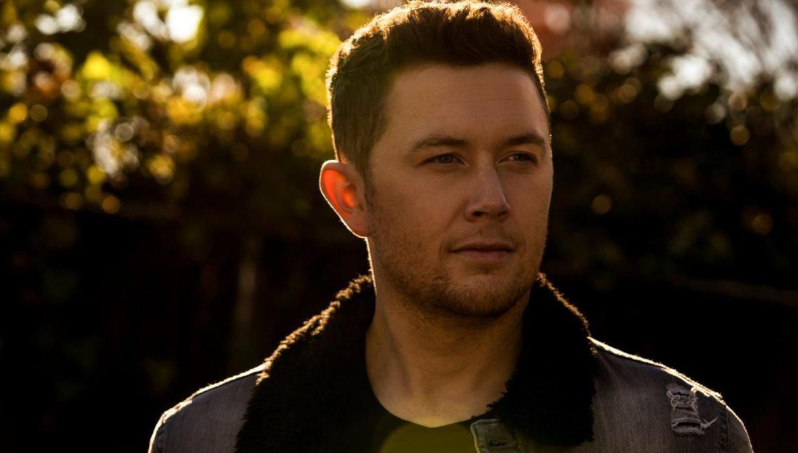 Scotty McCreery will be returning to the UK with his full band just a few months after his hugely successful October debut for Country Music Week. Tickets will be available at 10:00 on February 14 here, while an O2 and C2C pre-sale will commence on February 12 at 10:00.
McCreery was initially announced for one date at Bush Hall, London and one date in Manchester, but as the London date sold out so quickly, another had to be announced to accommodate demand. You can read our review of the triumphant debut Bush Hall show here.
This time around, he will be playing just around the corner from Bush Hall in Shepherd’s Bush Empire and there are more dates to be announced in other UK cities, which will be shared in due course.
Speaking about his return to the UK, McCreery said that he had an absolute blast last time around and was patiently waiting to get his chance to return, while he also spoke highly about the chance to play north of the wall.
“I had such a great time last October and have been looking for an opportunity to come back and bring the whole band,” McCreery said. “I’ve talked to everyone about how welcoming the audiences were and how they knew the words to every song.
“I’m really looking forward to performing in Scotland on this trip as well as a few more new cities to be announced soon.”
Scotty McCreery will be playing:
May 18 – O2 Ritz, Manchester, England
May 19 – O2 Academy Bristol, Bristol, England
May 24 – Old Fruitmarket, Glasgow, Scotland
May 25 – O2 Shepherd’s Bush Empire, London, England