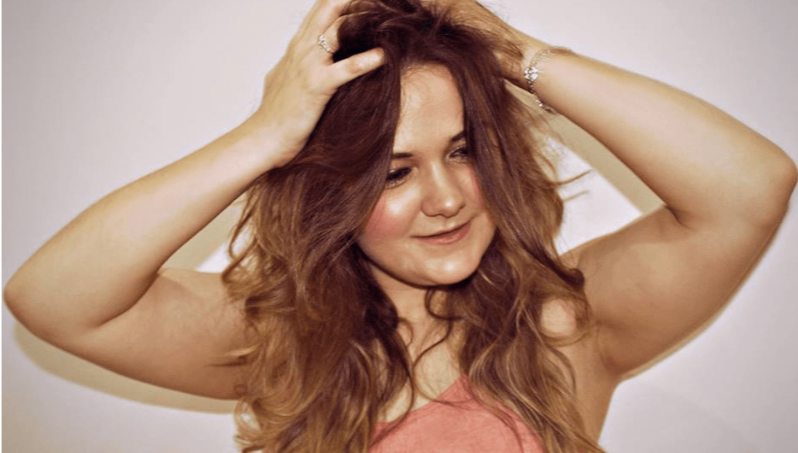 Upcoming Welsh country artist Shannon Hynes has released another new single from her upcoming EP, this time in the shape of Comfort. You can listen to the track here.

The track follows in the footsteps of Off Guard, which was the first piece of music Hynes had released in 11 months when she shared it in November 2019 and it seems that she’s fully gearing up for the EP release, as and when that may be.

Speaking about the song, the London based artist said that it has been in her live setlist for over a year now and that she wanted to capture more of a live feel in production, before explaining the meaning of the song.

“I have been playing this track live for over a year now, I was desperate to get it recorded and I couldn’t be happier with how it turned it out,” Hynes said. “We went very traditional with this track and we’ve stuck to a more live feel, so it doesn’t sound very produced at all. That typical honky tonk country bass style and the drums are very laid back and it’s covered in pedal steel and harmonies.

“Comfort is simply about being with someone who you don’t love, no matter how much you might want to and at the end of the day, love is all any of us want in life. Love can be exciting, scary, adventurous, tumultuous and so it should be…but above all, I believe it should be comfortable.”

As of yet, there is no release date for the upcoming EP, though the release of new music indicates it may not be that far away.